Ever since the teaser image for Avengers: X-Sanction came out featuring the return of Cable, I’ve become obsessed with his new look. He’s a great character for Marvel, being such a badass with a continual mission of protecting the youth of the Marvel U. He’s got a super interesting lineage, being the son of Scott Summers yet far older than he.

Anyway, I really wanted to give his new look it’s due and put a lot of hard work into this one. I used that first image of him standing in the rain with all the dead Avengers around him. Tried to get his hair in that wet, rained on stage. I gave him 2 holsters on the back for his pistol and rifle. Also tried to get that vest and collar spot on. 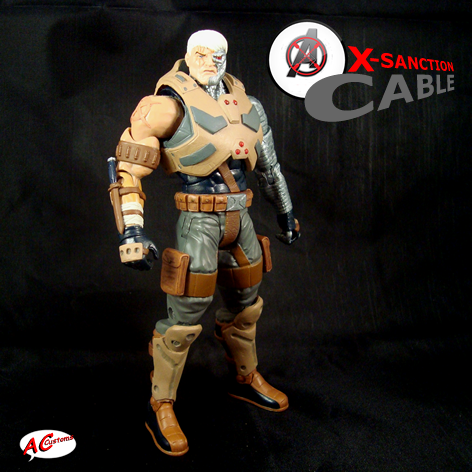 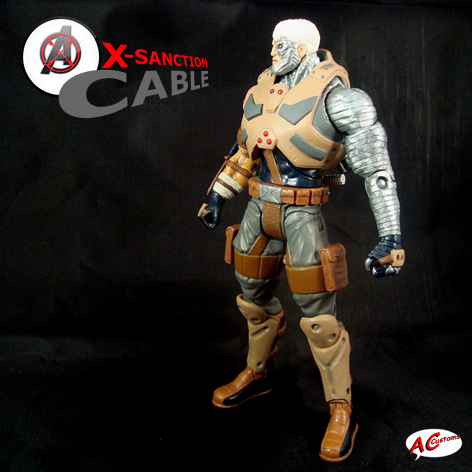 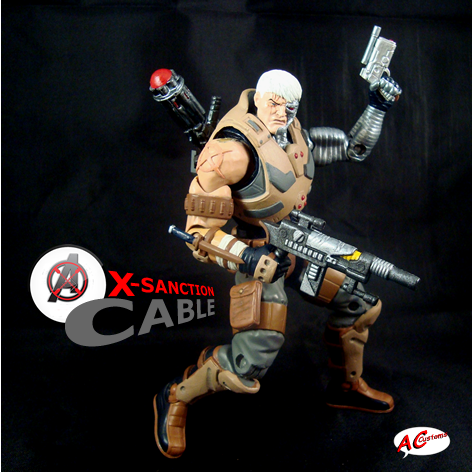 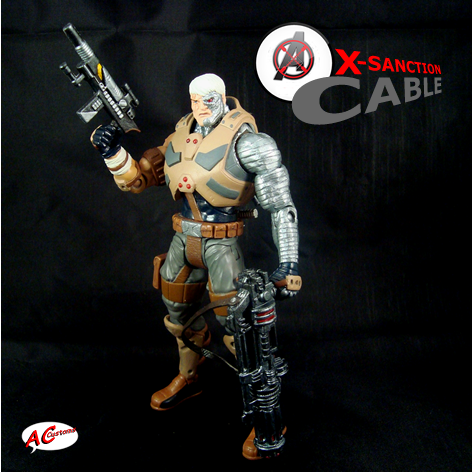