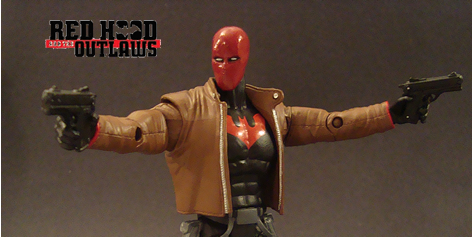 –
So I guess it’s time I just admit to myself that the Red Hood is probably my favorite character right now. Jason Todd has gone through some pretty interesting incarnations over his lifetime, most of which have been within the last 5 years, as the Red Hood.

Now with DC’s New 52, the DCnU Jason Todd is leading a group of fugitives in Red Hood and the Outlaws. It’s an awesome book for an awesome character. This is my second attempt at Red Hood. The first being his original/classic design. I have to admit, this costume might be the best so far. I really like how he shows facial expressions even though he’s wearing a helmet. So look close, I etched a faint mouth and nose into the head! 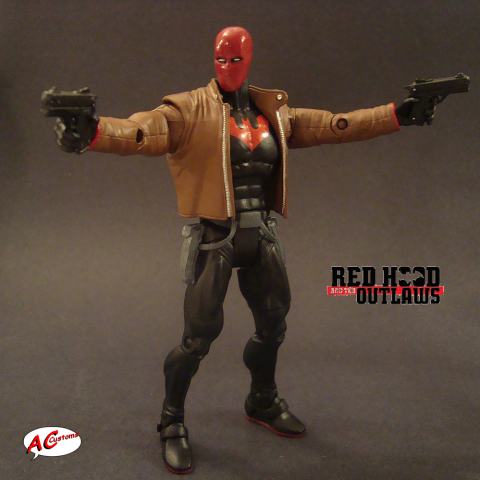 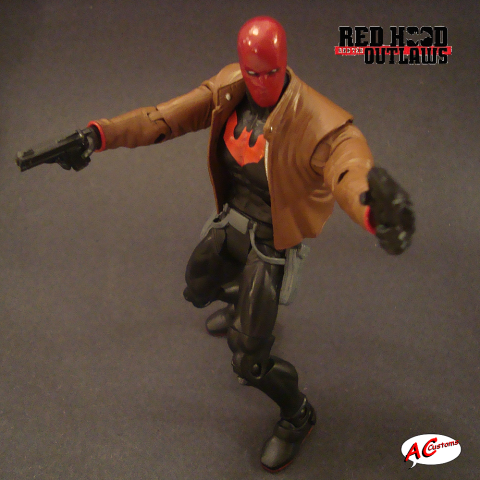